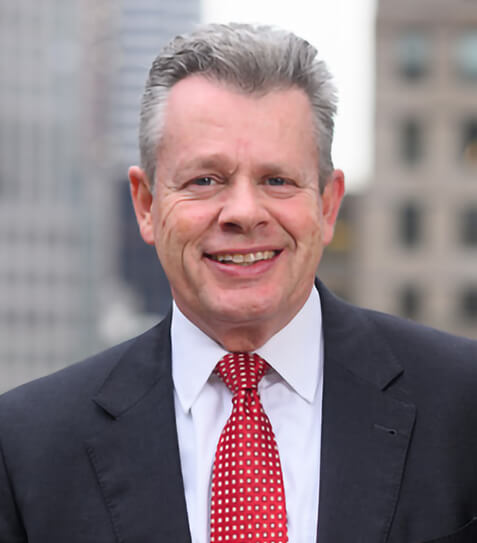 As founding partner of Omrani & Taub, P.C., Michael Taub has been practicing law for over 18 years as a personal injury litigator. He is recognized and respected throughout the legal community as a passionate and capable legal advocate. He is presently serving as the President of the Brooklyn-Manhattan Trial Lawyers Association.

Mr. Taub brings to the practice of law a wealth of experience beyond the courtroom. He spent several years in the airline industry before attending law school and beginning his practice of law. He also holds an Army Reserve Officer Commission. These experiences afforded him the opportunity to travel extensively throughout the United States and internationally, where he developed a keen sense of personal commitment toward helping others.

Admitted to the New York State Bar since 1998, Mr. Taub is an active member of the New York State Trial Lawyers, where he is recognized as a leader in the area of torts and motor vehicle accident laws and legislation. He regularly meets with legislators in Albany to advocate for new laws, or changing existing laws, on behalf of the plaintiff’s Bar.

Mr. Taub has tried numerous cases throughout his career, and has been personally involved in over 2,000 successful case resolutions on behalf of his clients.

He and his wife, Alejandra, are raising four children together in what they describe as a bilingual, multi-cultural household.